Your cart is empty

Zircon is a gemstone that’s not commonly known among jewelry buyers, which is a shame considering the number of beautiful colors it comes in. These include earth tones such as cinnamon, sherry, yellow, orange, and red. Among those who are familiar with this gem, zircon is especially admired for its attractive blue colors. 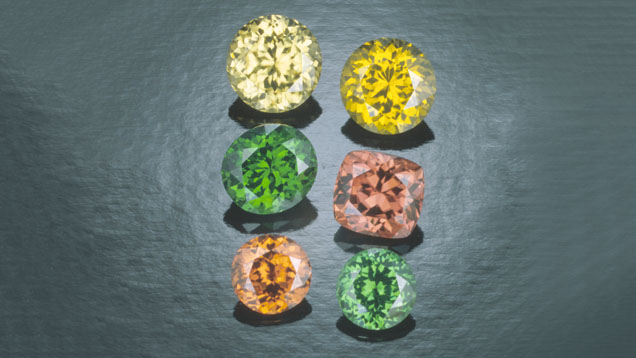 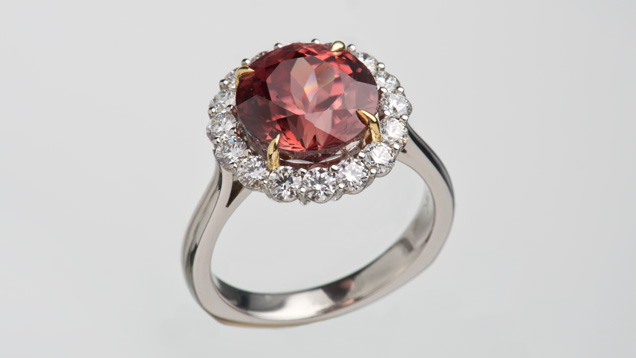 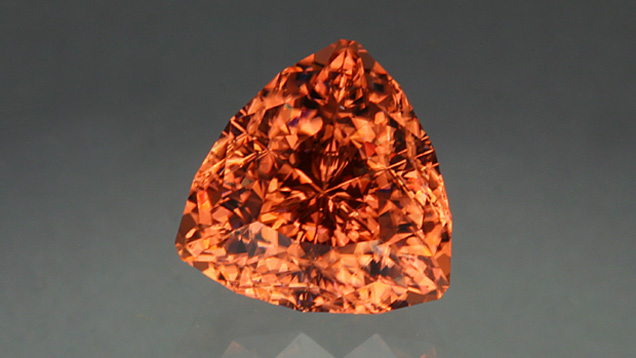 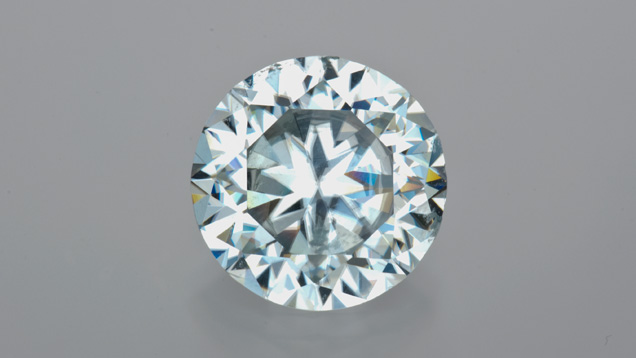 One of the most brilliant non-diamond gems, colorless zircon was widely used as a lower-cost diamond alternative in the nineteenth century.
Although collectors clearly love zircon’s color variety, consumers seem most enamored of just one hue: blue. Gem dealer reports indicate that at least 80 percent of zircons sold are blue.

Because they’re in greater demand, blue zircons usually command higher prices than any of the other varieties. Even though gem buyers can satisfy their demand for blue gems with top-grade topaz at significantly lower cost, blue zircon continues to sell well. Industry analysts believe that blue zircon has yet to reach its full market potential. 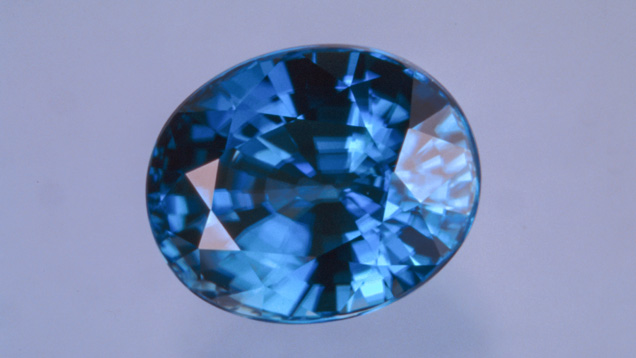 Clarity
Zircons are relatively free of inclusions, but many untreated zircons have a cloudy or smoky appearance. If it’s extreme, it can be a negative factor with buyers. In Victorian times, this smokiness made zircon a popular gem for mourning jewelry. 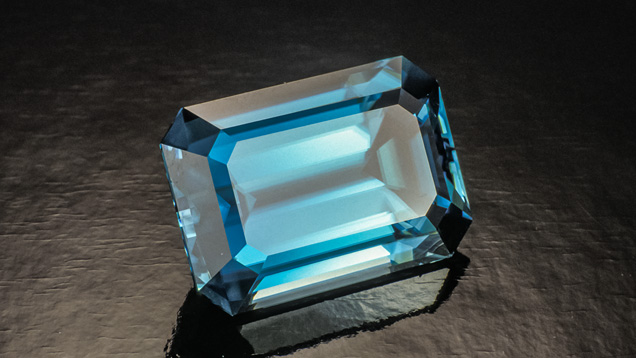 Rarely, zircon might contain long parallel inclusions that create the cat’s-eye effect when the stone is cut as a cabochon. 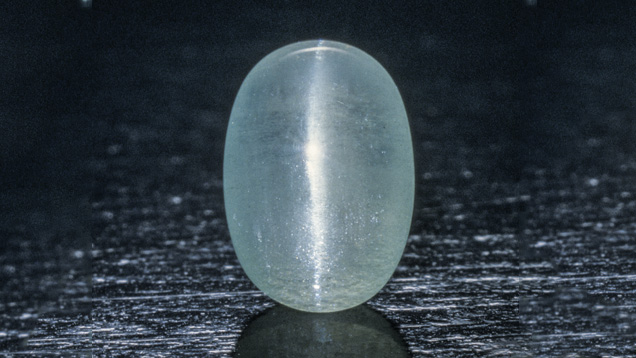 Occasionally, long parallel inclusions in zircon will create the cat’s-eye effect when it is cut as a cabochon. - GIA & Tino Hammid, courtesy Gordon Bleck
Cut
It’s a challenge to cut zircon because the gem is brittle. Cutters usually fashion zircon in the brilliant style to take advantage of its luster and fire. A modification of the brilliant cut, known as the “zircon cut,” uses eight extra facets around the gem’s lower portion, called the pavilion. This isn’t seen very often today because of the extra labor costs involved. Zircon can also be found in step cuts, which have rows of parallel facets, and mixed cuts, which are a combination of brilliant and step-cut facets. 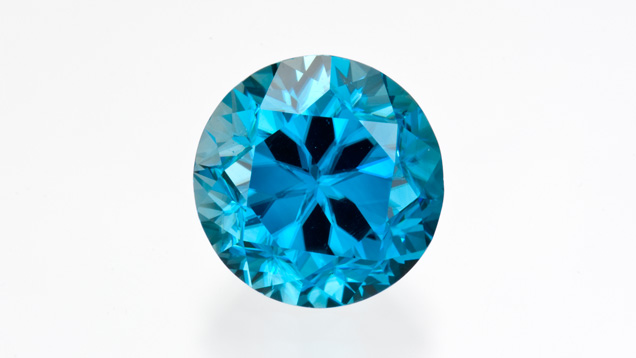 Round-brilliant cut zircons often have an extra set of eight facets at the base of the stone.
Carat Weight
The supply of zircon is generally limited, and typical sizes depend on color. Blue or green stones normally range from 1 carat to 10 carats and yellows and oranges up to around 5 carats. Reds and purples are usually smaller. 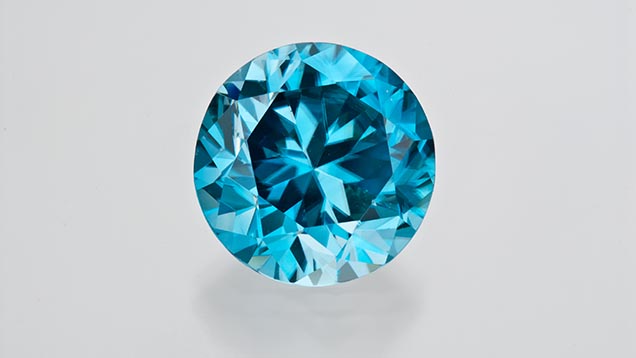 Understanding everything about Blue Zircon Gemstones